Even though yoga and Pilates may appear to be quite similar from afar, they have a few common poses like plank, cobra, chaturanga, cat/cow, etc., they are not the same. Let us take a look at a few of the reasons why yoga and Pilates can’t be considered the same: 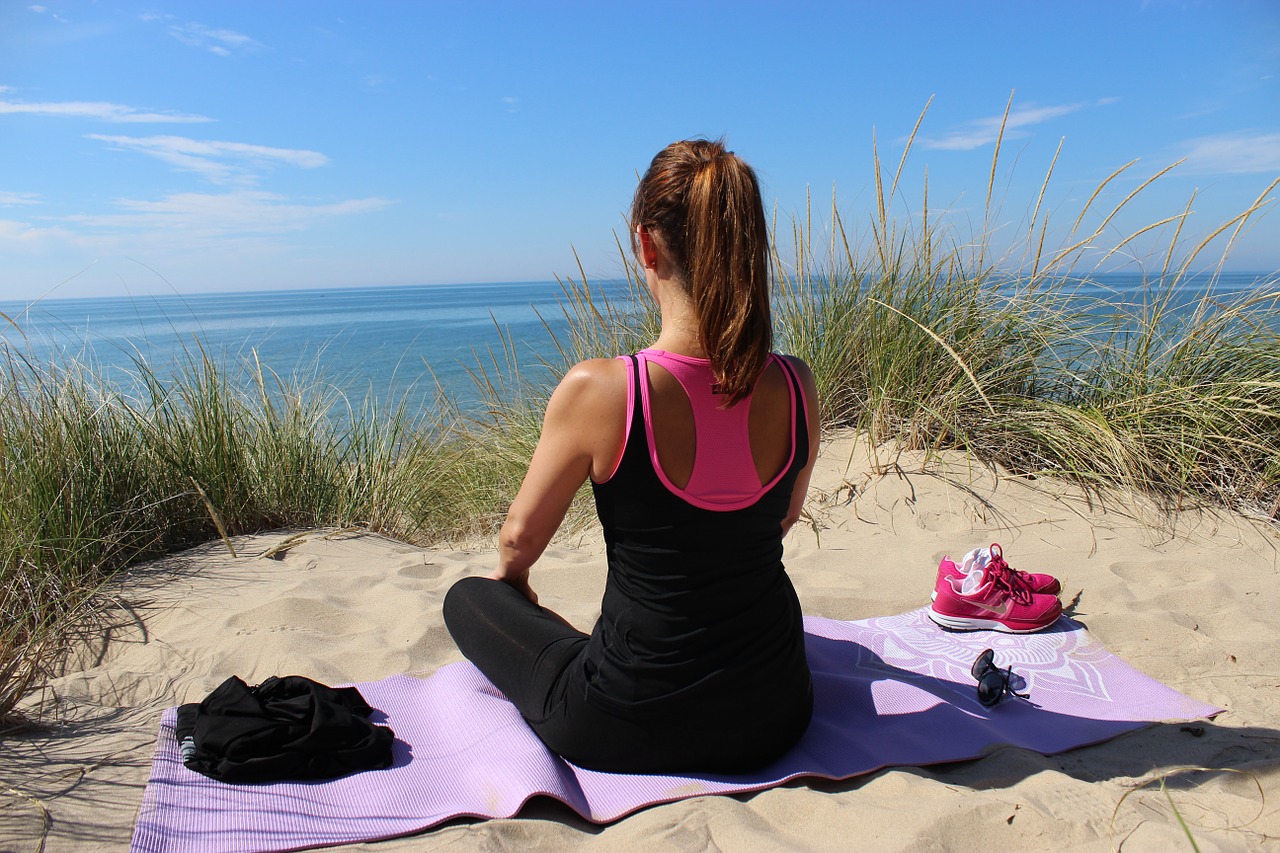 Origin of Yoga and Pilates

Yoga: It was developed 1000’s of years ago. It has changed and grown over the years. A number of different gurus have added and taken away from it too. But, it’s about more than exercise. There’s a philosophy behind it too. Pranayama, meditation, mantras and chanting play a very important role in this practice too.

Pilates: It was developed in 1883 by Joseph Pilates. He was sickly as a child and had promised to find a natural way of curing his ailments. While maturing, he studied a number of different exercise forms including martial arts, yoga, and gymnastics. He eventually developed Pilates which he didn’t just use on his own but also prescribed to the people he taught.

Yoga: The main goal in yoga is getting enlightenment. The secondary goal is to unite the body, mind and spirit. This will be accomplished using a number of breathing exercises, asanas, diet and meditation.

Pilates: The aim here is vitality and overall health. The exercises, usually performed while controlling breath, are supposed to tone, strengthen and stretch your body to help it maintain balance.

Yoga: The poses of yoga vary quite a bit depending on which type of yoga is being studied. Some forms like Iyengar and Hatha use props such as blocks and straps. Some other types like Kundalini don’t use any props. Irrespective of props though, yoga is always practiced on the floor. The body is stretched and held in unique ways which strengthen the body while increasing flexibility too.

Pilates: It involves the use of exercise machines. But the use of machines isn’t compulsory. A part of the practice is also done on the floor. It focuses on strengthening the abdominal muscles or the core. Using precise movements, it teaches your body to move in new ways which help strengthen and tone the muscles which aren’t used too often. Even though it encourages flexibility, it’s aimed more towards strengthening the body. That’s why it is so popular among athletes and dancers.