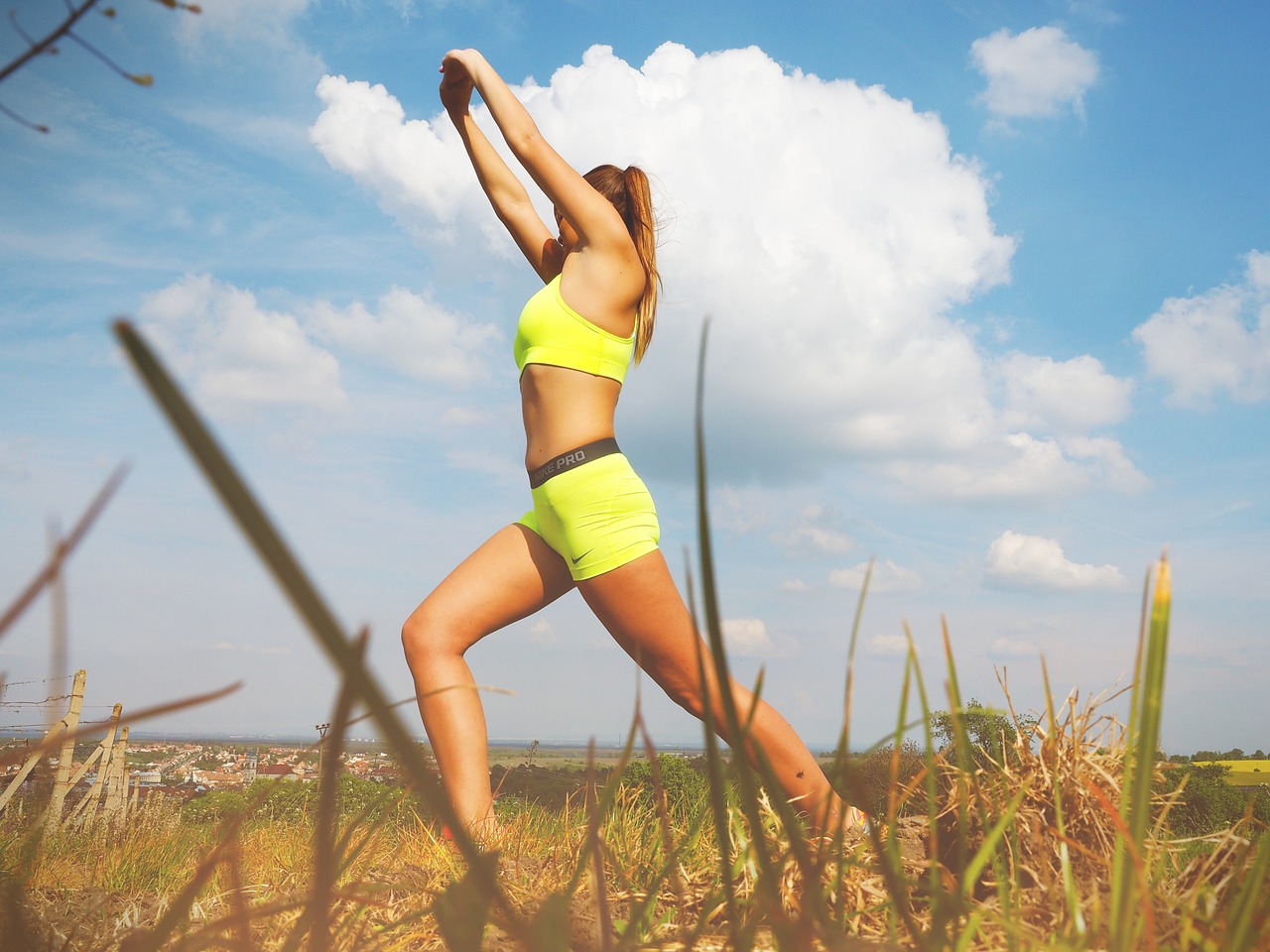 Let’s start off with a couple of general terms that can be used to describe a number of yoga types:

This type of yoga is good for beginners and only includes some basic poses. They are slow-paced, gentle, and done with soothing music.

Now let’s take a look at a few popular types of yoga. One thing you will notice about them is that they are usually named after the yoga teachers who invented them:

This form of yoga uses repeated, quick movements instead of long holds in a fixed position. There might be a little chanting too during the class. Breath control is essential here too. The desired result is to move energy from the lower to the upper body.

This is sometimes called hot yoga. It consists of twenty-six moves. Not all of them are used in every class though. It’s performed in a hot room with temperatures ranging from 95 to 100 degrees Fahrenheit. It makes for a cleansing sweat and allows your muscles to relax too.

This is an intense and quick flow type of yoga. Movements are performed in a particular order in this form of yoga. Power yoga is derived from this type. It has the same flow but might not have to same pose set. Both are usually used for losing weight.

This type of yoga was created specifically as a light hearted class which was beneficial and open to yoga students of any level. It includes the positive philosophy of Tantra and emphasises physical alignment from Iyengar.

This has been inspired by Ashtanga and promotes meditation, chanting and looks into the spiritual realm. These classes are usually found in the United States and are quite challenging physically.